I find few disadvantages to being a filmmaker; though one of those would be the constant requests coming from friends and family to make a film for them – such as wanting to promote their brand-new vegan coffee shop, and ask that you do it for free because it’ll give me “exposure”.
One such request came from my father – to make a film about one of his favourite sports, paragliding. We were already in the French Alps on holiday and the past few weeks had been rough for me, so I decided to take him up on it. There was just one issue, as the idea came so suddenly, I had no time to plan; I simply had to take my camera and shoot.
The bulk of the film was shot near Lake Annecy in France; the large cliff faces allow for some great lift that can help paragliders go for miles and thus is a popular destination for them. The first minute and a half however were shot on two different locations. The wide shots were taken near Skiddaw in the Lake District while the close-ups were shot on a small field down the road from where I live. I chose the two locations as I wanted to show that while Annecy is a nice place for paragliding, it’s not the only place and if there is uplift, you can paraglide wherever you want.
My personal favourite part of the film is the flying sequence. This is one of the few sections I didn’t shoot; Jonathan had a GoPro mounted to his paraglider, while I operated the camera on ground.
Below are my two favourite shots from the whole film. I enjoy the first shot’s simplicity and minimalistic appearance, though the effort I went through to get the shot is one aspect that makes it better. I had to zoom in all the way with my largest lens; one small knock could completely ruin the shot, and it did. The cut you see in the film is the only useable bit I have before the camera got knocked again. The second one I enjoy because not just because of it’s nice vintage aesthetic, but also due to its motion. It already looks quite high when it is first cut to however, we can’t appreciate the true scale and height Jonathan is flying at until it pans over to the roads and houses next to the lake. 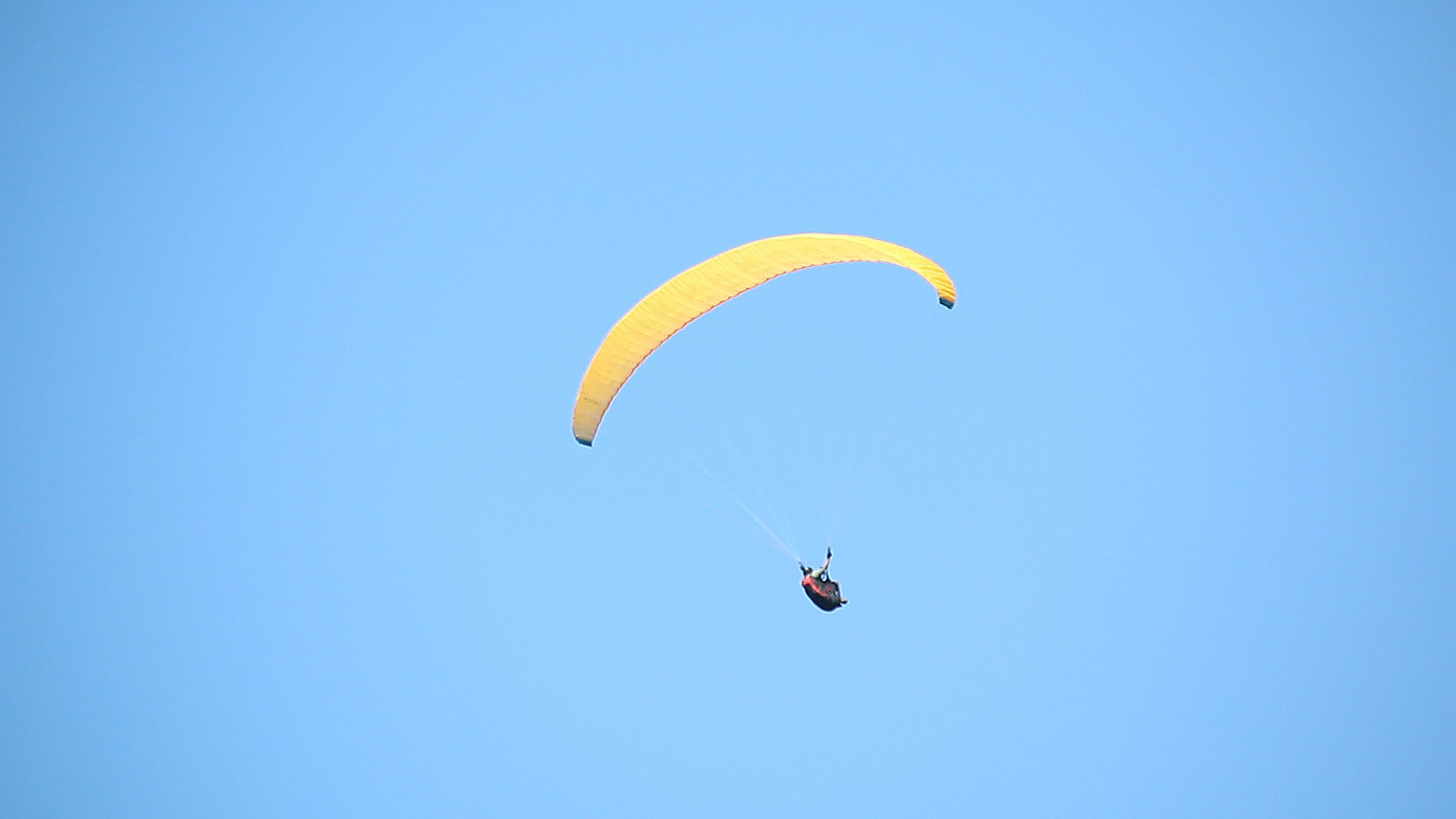 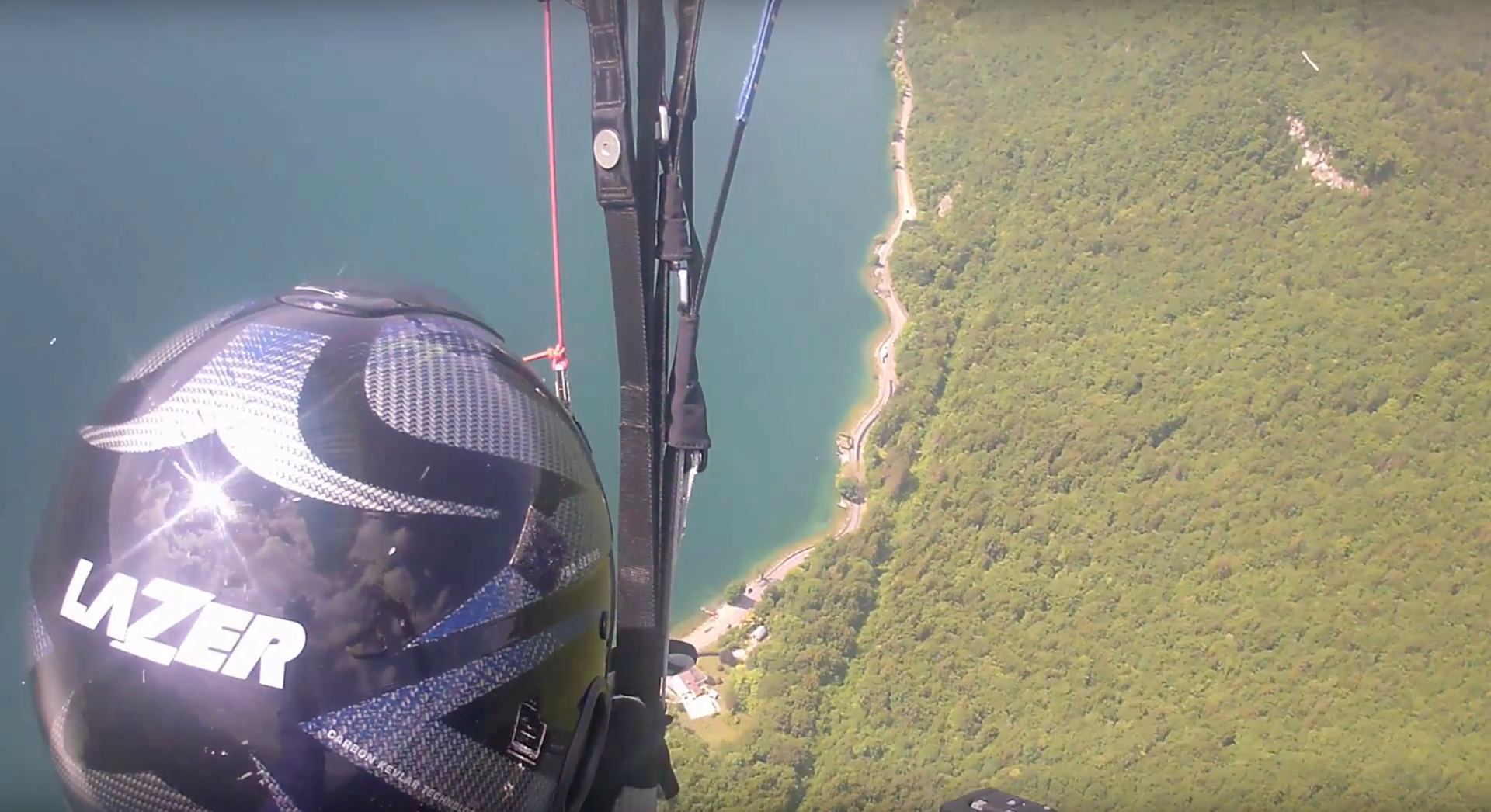 The editing was the toughest part for me; though it was an interesting and enlightening experience editing without any sort of guide or script. The lack of guide was something I struggled with; I knew there was a story in there, I just wasn’t sure how to get it out within the time constraint. Both interviews went on for a lot longer than I anticipated (around 20 minutes each) and they both said interesting and insightful things that I wanted to include, however, I simply didn’t have enough footage to cover it all. I eventually cut it down, but there was so much more I wanted to say that I simply could not.
Overall, I am satisfied with the finished film, if I could go back, I would and shoot more footage to allow for the extra bits of interview, though it is not a fact that ruins the film for me. This film reminded me how fun documentaries can be and was an interesting experiment into making a film without too much pre-production.
↑Back to Top