This was my largest After Effects project. In the past, I have used the program many times for animations, however this was the first time that I had made an exclusively animated film since I made “Out There” back in 2014. The project was much more relaxed than most others; as I had several months to make it, I could do this film as a side project; something I did when I had spare time or I just needed to do something other than the main project I was working on.
The animations were tough at times, with all the intricate moving parts, and it became difficult at times to figure out what each piece did and where it went. However, as I went along, I perfected a simple yet effective way of labelling the layers so I could quickly and efficiently find the issues and resolve them.
Below is my favourite shot of the animation; this is the piece where the struggles mentioned previously occurred, however, the result was worth it. My favourite feature of this one is the tower in the centre rising piece by piece. Though if I could go back and change anything, it would be the jet stream behind the plane; I would alter it so it looked a bit more believable as a jet stream. 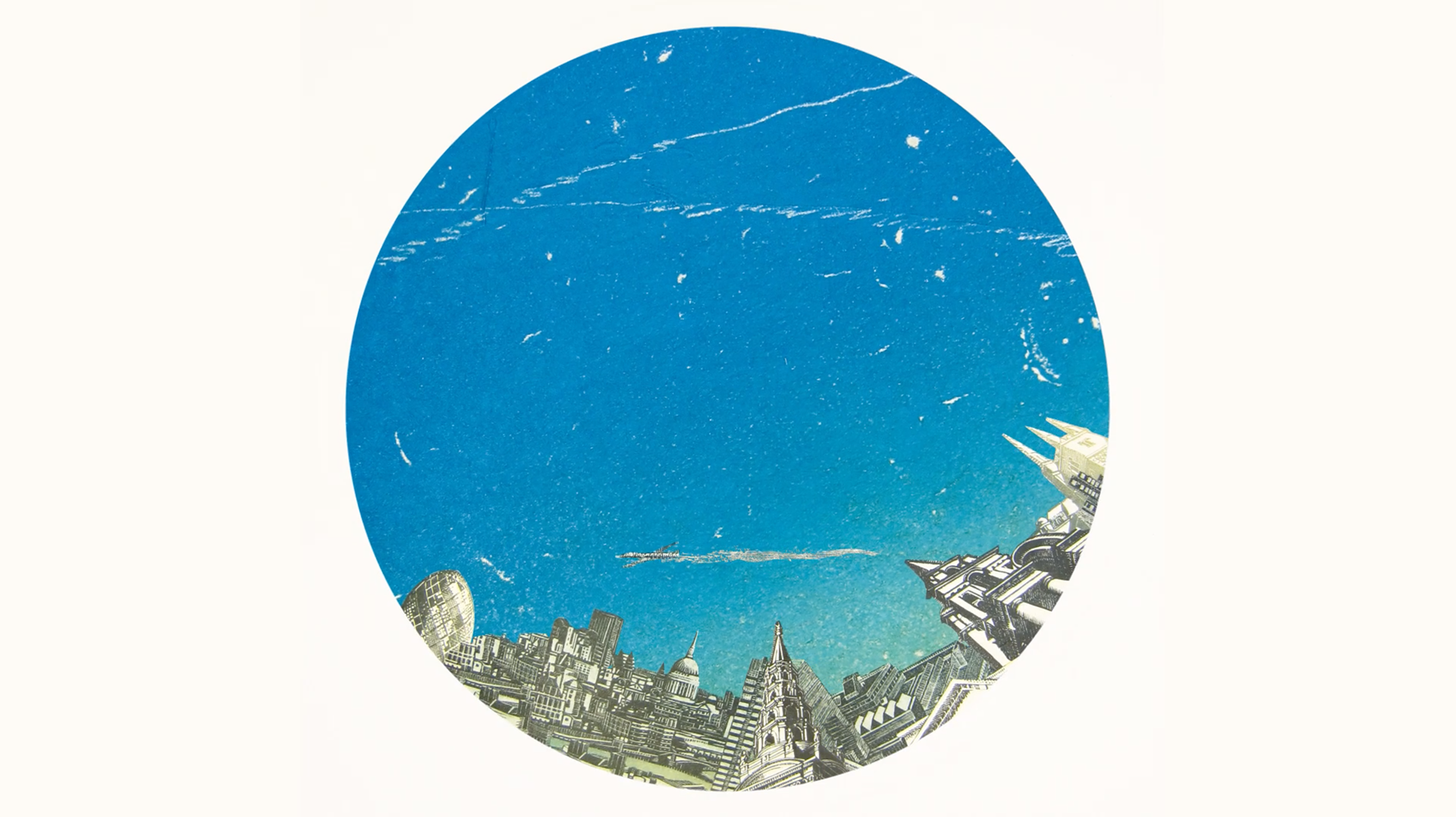 Photoshop was the second most used program in this project; I had to carefully cut out each little segment from the art and fill in behind them, so that they could move freely with compromising the piece itself. This part was also tricky as I had to do this so that the use of clone tool wasn’t too obvious, which was especially difficult when lots of different shading was involved.
This was a very fun project for me to do; it took me out of my comfort zone and helped me develop my skills in animation. The lessons I will take from this is to improve my Photoshop skills to help me with things such as making the jet stream more believable. I would like to return to this project and hopefully make a longer version with more of a story to it.
↑Back to Top